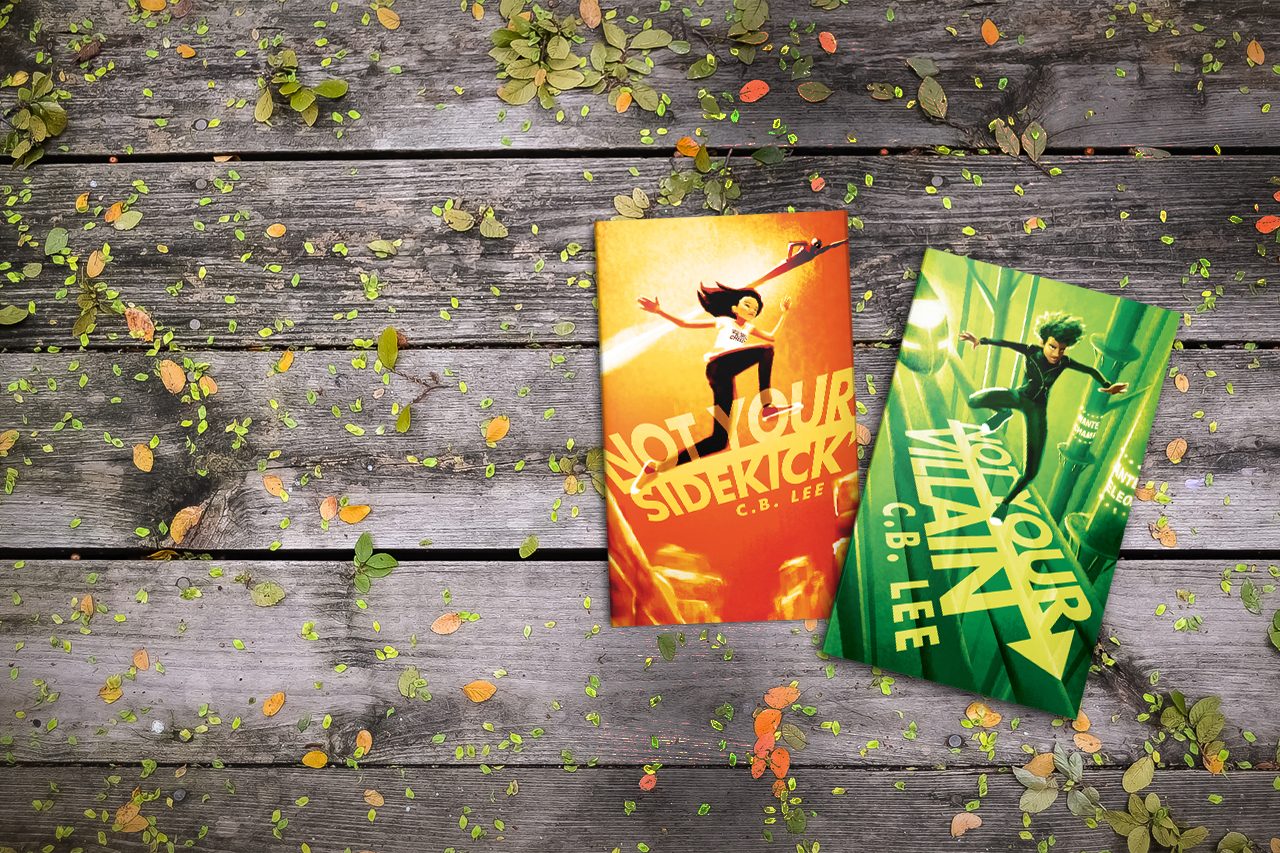 SIDEKICK SQUAD, BOOK TWO — Bells Broussard thought he had it made when his superpowers manifested early. Being a shapeshifter is awesome. He can change his hair whenever he wants, and if putting on a binder for the day is too much, he’s got it covered. But that was before he became the country’s most wanted villain.

END_OF_DOCUMENT_TOKEN_TO_BE_REPLACED 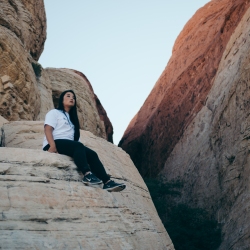 Holoprojectors in the Sidekick Squad universe can do a lot of things, including display full color books and other interactive content. Bells Broussard is an active member of the Andover Heights High School yearbook. His primary job is doing layout and occasionally some art, but sometimes (and you 21st century yearbook folks would definitely know this) he has to juggle a few different hats and write some articles.  So of course Bells would write about his two best friends…